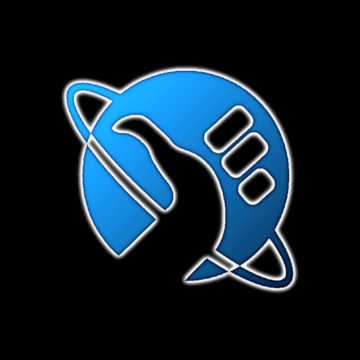 This is a house that contains devices that you can interact with, and potentially can interact with each other. These are things like the Hue lights, a Nest thermostat, a Ring doorbell, some smart lock, and more.

Individually, each of these things is useful, but I feel though that it’s really been the addition of voice assistants that have taken it from a geek toy to something more widely useful. Now you don’t have to find your phone, open an app, and then take control from there. Instead you just say Alexa, turn on the lights or Hey Google, lock the front door.

The power of this is now extended by things like routines, and other smart home features that allow you to do more than one thing, or turn on lights automatically at sunset. Now we’re starting to get into automating the home.

This is where you take your smart home, and add some (relatively limited) brains to it. You start linking things together, saying if this happens, do that.

Doing this builds upon the foundation of a smart home - it adds a system to run that logic, sensors to detect things happening, actors to do things (eg a smart light, or a smart plug), and potentially connection to external services for other data. It may, but doesn’t have to, bridge across ecosystems - it’s quite possible for a home automation platform to be vendor specific.

Some of the automations may be very simple - like turning on the outside lights when the sun sets, then turning them off when the sun rises. Some may be more complicated - like turning on certain lights only if you’re home and watching the TV, or closing the blinds just enough when the TV is on and the elevation and azimuth of the sun would cause it to shine on the TV.

Having automation shouldn’t stop you from taking manual control, though you’ll typically have to account for that - these systems are rarely smart enough. There’s little more annoying than having to battle the automation platform to get things the way you want. I know, because when that happens I get told in no uncertain terms to fix it.

It’s not a competition

Some people want, and can afford, a fully automated house, sites like Automated Home are an interesting window into that world. Others (probably the majority) just want something simple and predictable, where they can have a little fun. Then there’s the home automation crowd, most of who sit somewhere between those two depending on budget, time, and desires.

The challenge is making it more accessible without losing the capabilities that attracted so many of us to it.